Digitech Conference is a Free Annual Event for schools launched in 2016 and developed by the Northern Peninsula Digital Technology Teacher & Student Network. 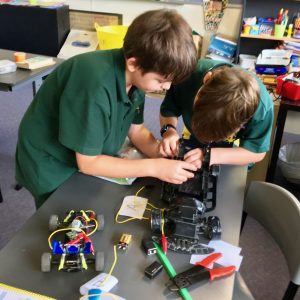 In 2019, we had two student competitions (with prizes!).
+ ‘Robots Alive’: Program a robot to dance in a 1.5m x 1.5m space for 1 minute
+ ‘Design A Game’: Code a playable game using SCRATCH, Minecraft or any other game code builder. 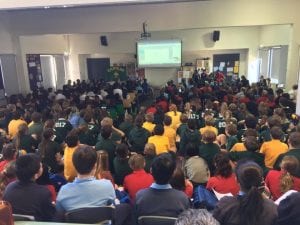 More Information
If you would like more information, please email – digitechconference@carrumps.vic.edu.au 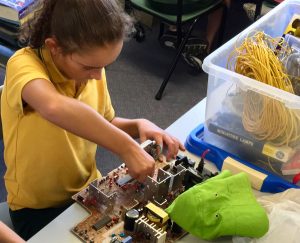